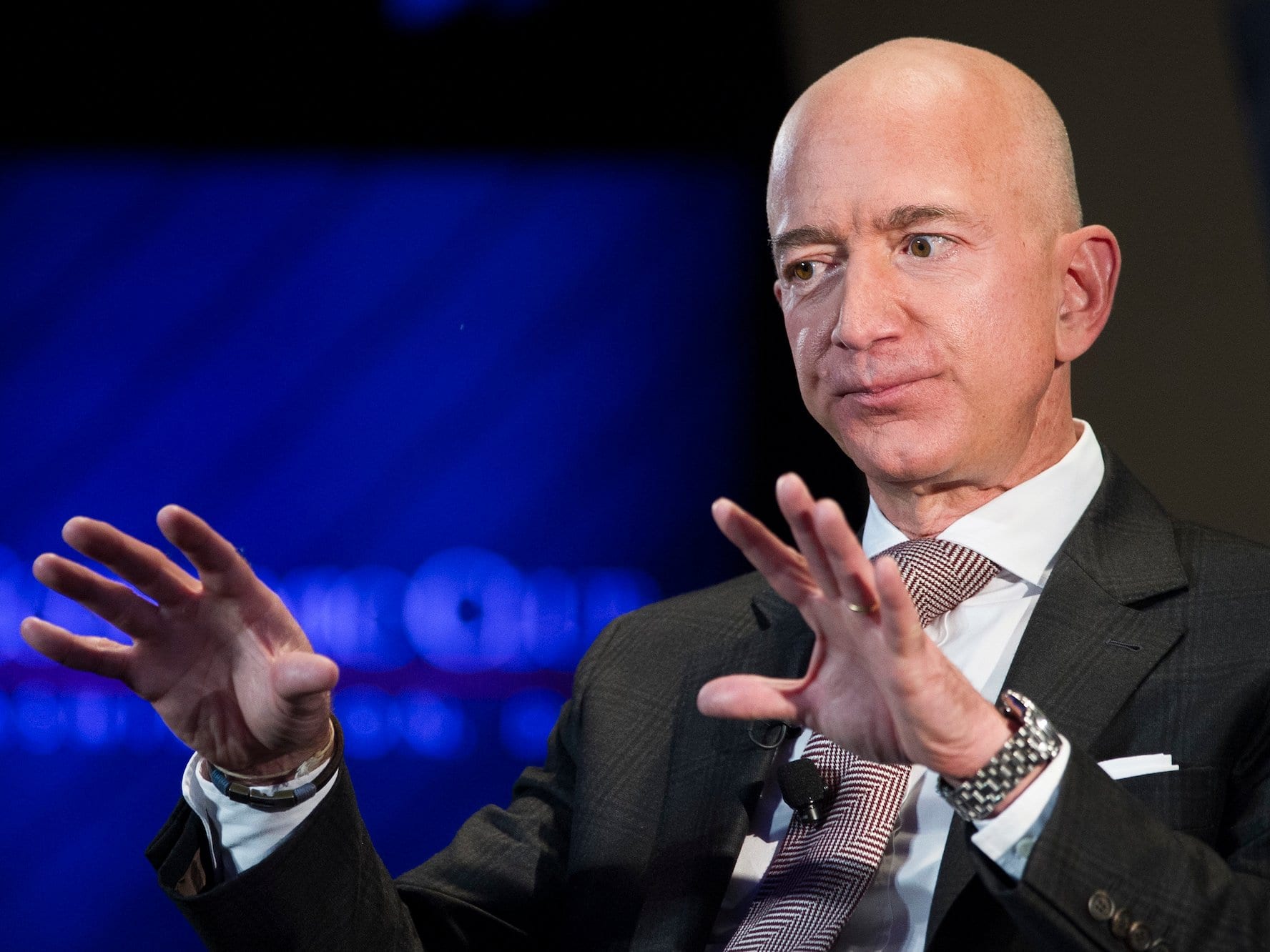 Jason Fried said Bezos once swung by Basecamp’s office to talk strategy and chat with employees. In response to one question, the billionaire said “that the smartest people are constantly revising their understanding, reconsidering a problem they thought they’d already solved,” according to Fried.

According to Fried’s post, Bezos also said that people who are right a lot often change their minds a lot as well.

So for Bezos, smarts aren’t about consistency or about becoming “obsessed with details,” as Fried wrote. And being intelligent certainly isn’t about doubling down in the face of evidence that runs counter to your ideas. According to Bezos, being truly smart is about being adaptive and open to new perspectives and ways of thinking.

Bezos famously has a lot of ideas about how to be smarter and more productive at work, as well as techniques for identifying talented people. And a lot of his insights have to do with embracing flexibility — whether that means delaying a “high IQ” meeting or opting for smaller, more effective team gatherings.