The 6 Childhood Trends Of Successful Entrepreneurs 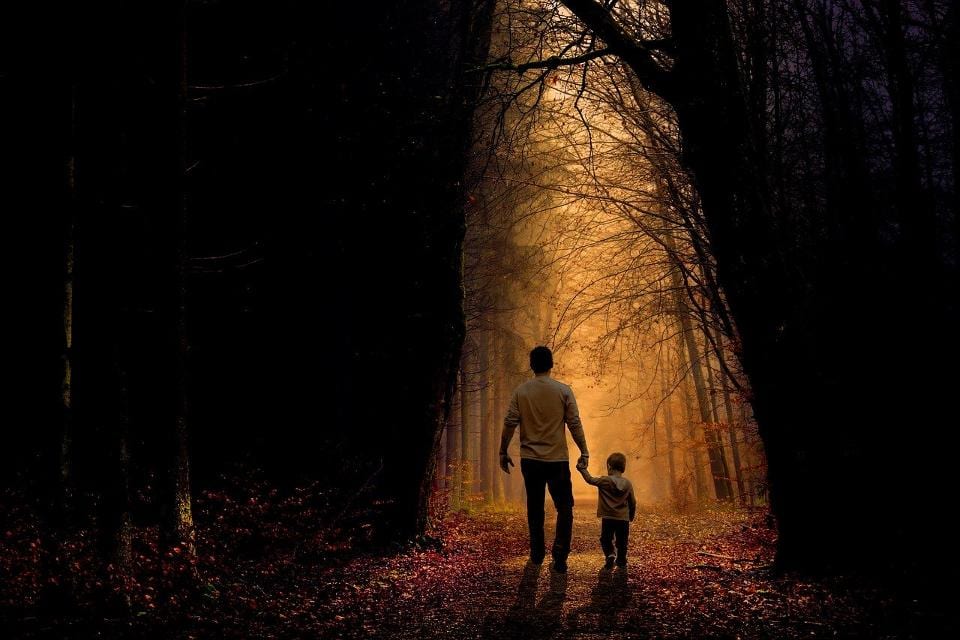 How a child spends the formative years of their live has a huge impact on their future.

It’s impossible to control a child’s every encounter or conversation, at home or away. Unforeseen and undesirable circumstances will likely occur. The solution lies not in avoiding adversity at all costs, but in developing the attitude and mindset to thrive through any obstacle.

After researching the childhoods of hundreds of entrepreneurs and interviewing several successful entrepreneurs and business leaders from different backgrounds, I discovered six unmistakable commonalities in their stories. It’s only when looking back that trends are gleaned, but it gives an indication of what might happen when they are replicated for others.

These are the six childhood trends of future successful entrepreneurs. How many apply to your story?

For a child, change is often seen as a bad thing. Moving schools, a change in routine or an unnerving event are avoided at all costs. Entering a new and unknown environment and being the new kid is always exaggerated in films; it plays on the fear of standing out or being unsure. However, often it’s the presence of disruption that gives someone the chance to develop resilience.

Within those entrepreneurs I researched and interviewed, nearly all could point to a significant event in childhood, that was thrown upon them, that they learned to deal with. For some it was moving school, city or even country. For others it was the separation of their parents or a global crisis. The mechanisms they developed for adapting became their framework for every future obstacle.

The earlier someone overcomes hurdles the sooner they learn that they are capable of overcoming them. They learn not to fear the unknown and frame disruption positively. Change can be a chance to learn, grow and experience something different instead of something to shy away from; a valuable lesson for children and adults alike.

A sense of perspective is instrumental in entrepreneurship. Zooming out and seeing a situation from afar renders small details irrelevant and is an invaluable tool for evaluating what matters.

The sooner someone develops awareness of the world around them, the sooner they can practice perspective. Of the entrepreneurs and business leaders in my studies, many had some international experience in childhood. Examples included reading the international section of newspapers, being introduced to people from different cultures, or travelling themselves. They each became mindful that the way they lived wasn’t the only way to live.

Options on where and how to live put the onlooker firmly in the driving seat of their own life. They won’t accept how something is, because they know there’s more available to them. If a child can see that there is more to life than their immediate surroundings, they can set their imagination to who they could become and what they could achieve.

Many of the individuals I studied had an early introduction to the world of work. This didn’t necessarily mean they had a job. In some examples, conversations around the dinner table were enough to develop commercial awareness and start thinking about what work involves and why businesses exist. Some parents would point out businesses whilst on walks and encourage an assessment of their purpose. Children also pick up on their parents’ attitudes to their work; if they enjoy it, how much effort they put in and the kind of life it allows them to have.

Equally as important as talking about businesses is “playing businesses”. Experimentation naturally leads to discussions around supply and demand, buying and selling, hiring and firing. All within the safety of a home environment. Examples include selling tickets for living room dance performances, listing unused items on eBay and washing the neighbours’ cars. Each experience offers the chance to understand the role work might play in someone’s future.

4. Inquisitive with a desire to learn

The ability to become fascinated with something develops many key skills of entrepreneurs. Learning how something works is the chance to replicate or improve it. Observing a process, such as trains going in and out of a train station, brings chance to understand how people and parts are coordinated.

Relentlessly asking “why” in a bid to understand, was a common feature in the childhoods of the entrepreneurs. Some took things apart only to put them back together. Some came up with novel inventions after thinking about a problem they could solve. Others unashamedly asked questions, which were encouraged by their parents. These future entrepreneurs were asked open-ended questions in return and were guided to find answers from their own digging. Their curiosity was celebrated, and they were allowed the chance to develop attention spans long enough to access deep learning.

Mastery; comprehensive knowledge or skill in a particular subject or activity, is crucial to someone’s belief in their ability. Once mastery is achieved in one area, it can be applied to other areas with ease. Being able to think back to a time you persevered with learning and practicing, to great effect, gives you the confidence to replicate it.

Metaphorically throw someone in at the deep end, and they either sink or swim. The entrepreneurs studied were regularly thrown in at the deep end, but they were consistently reassured that they would figure out how to prosper. Their parents became their biggest champions, giving them the confidence and belief required.

Once these children had a taste of independence, they searched for it everywhere. They started to make their own decisions, welcomed the chance to take ownership of a process, and fiercely protected their solo pursuits.

The opportunities for independence started small then were built up when appropriate for the individual. Choosing outfits, booking appointments and planning their weekend led to independently thinking of solutions to problems or creative ideas. Each stage developed ownership, responsibility and a desire for someone to push themselves; vital skills for entrepreneurs.

A child can only aspire to be what they know exists. In order for their imagination, and therefore their dreams and aspirations, to be big, they must realise the possibilities. Within the entrepreneurs and business leaders researched, as well as the founders of many household-name brands, the friends and family members they met when they were small had a profound impact on their ambition and future reality.

For some it was understanding the intricacies of another’s craft and emulating their precision and determination. For others it was seeing how someone approached their work and the values they lived by. The chance to meet and understand a variety of people, from all walks of life, marked multiple points of reference from which someone could form their own goals.

Humans are social creatures who mirror each other’s behaviours, mostly subconsciously. The people with whom a child interacts will shape the person they become. Someone being intentionally introduced to inspirational, successful and happy people will direct their thoughts and behaviour that way.

Whilst it’s not imperative that growing up to be a successful entrepreneur requires a childhood containing each of these six influences, the trends are unmistakeable. Reverse-engineering this research might set someone up for a happy and fulfilling future that they have deliberately chosen.