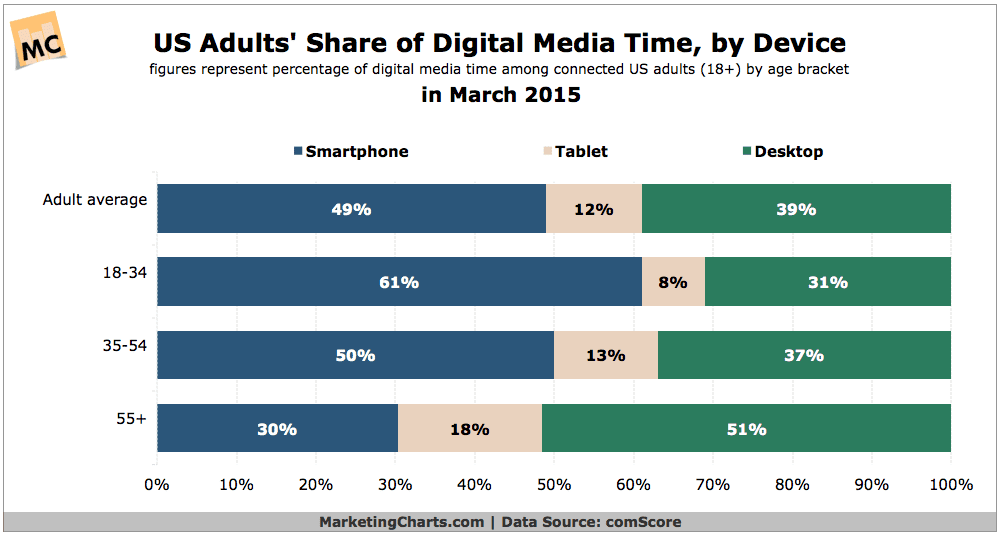 Smartphones Account For Half of US Adults’ Digital Media Time

Connected adults in the US spent 49% of their digital time in March 2015 using smartphone applications (43%) or browsers (6%), reports comScore in a new study. Via: Marketing Charts, Stats, Facts & Trends 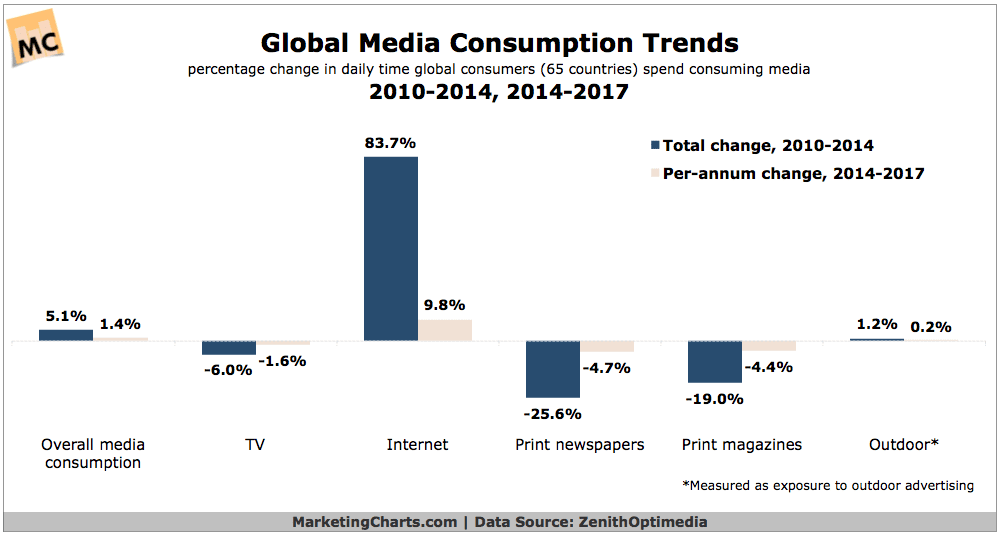 Media Consumption Trends – Is this you?

The question begs to be asked. Does your company’s communications and marketing efforts reflect the same emphasis? Via: Marketing Charts, Stats, Facts & Trends 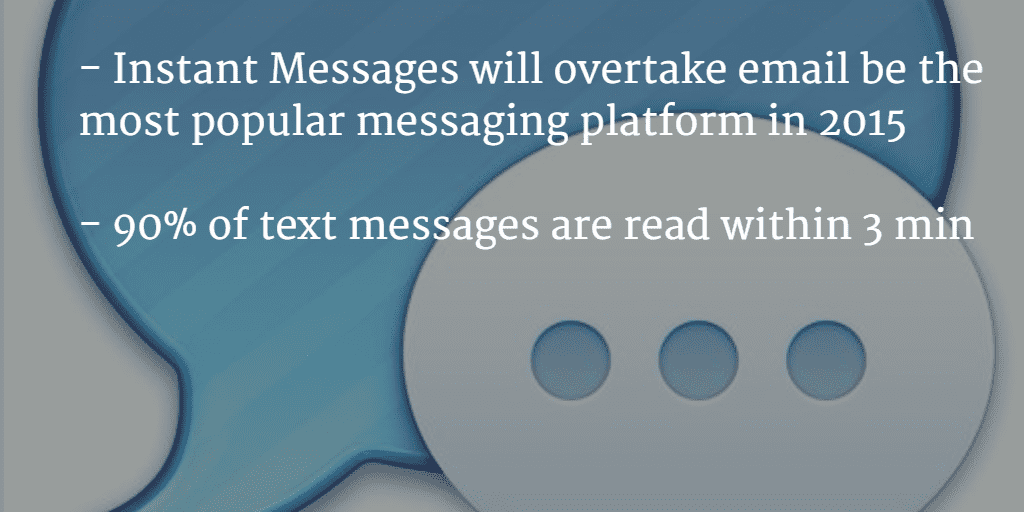 Instant messages (IM) sent on platforms such as WhatsApp, Facebook Messenger and Snapchat will overtake email to become the most popular digital communication channel in 2015. Over 160 trillion instant messages will be sent by 2019, according to research from Juniper....

Why Your Social Media Should Be “Mobile First” [Infographic]

Mobile is quickly becoming the norm instead of the exception which means smaller screens and different ways of interacting with people as well as data caps and bandwidth limitations. This infographics here’s some helpful statistics on why this matters. Via:...