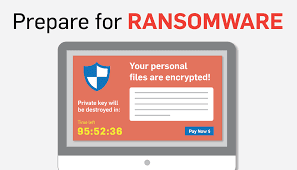 There are other costs involved with cyberattacks, including significant reputational and operational costs on victims. When polled about the top risks they faced from cyberattacks, 34 percent of respondents named brand reputation, followed by operational loss (31 percent), revenue loss (30 percent), productivity loss (24 percent), and share price value (18 percent) were also included in the top concerns.