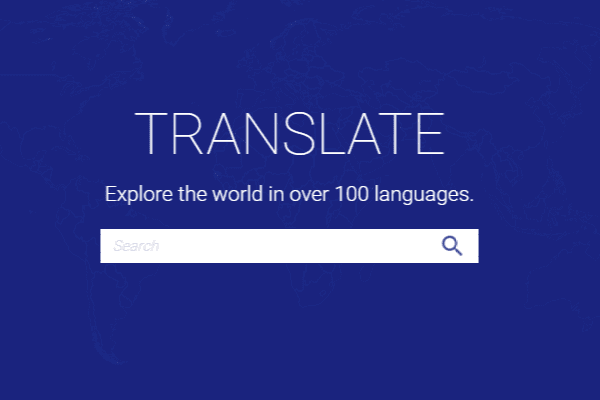 There are six ways Google Translate can support a language:

The basic criteria for Google Translate to add a new tongue is that it must be a written language. But the team also requires “a significant amount of translations in the new language to be available on the web” so that it can leverage machine learning, licensed content, and its Translate Community (over 3 million people have contributed approximately 200 million translated words) in order to offer decent results.