6 facts about Americans and their Smartphones 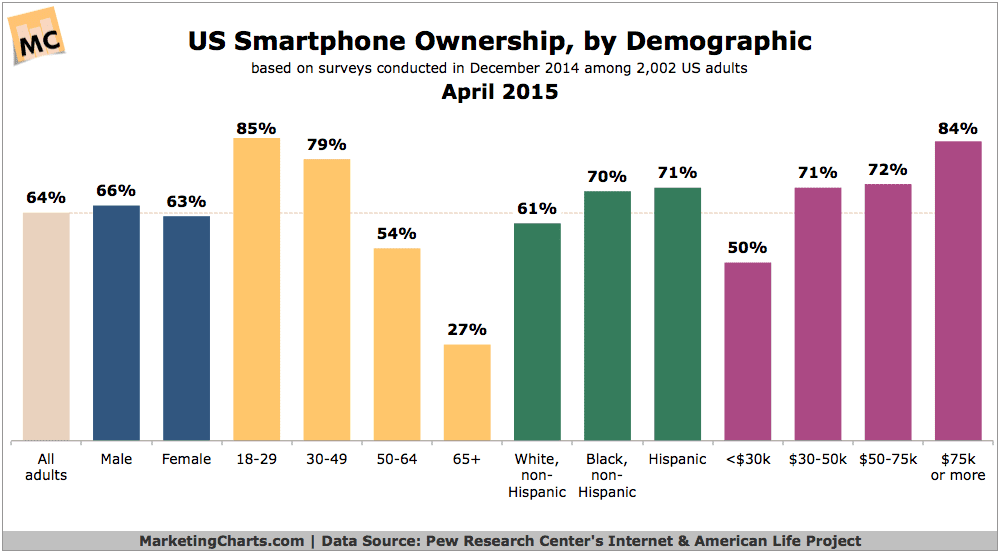 Here are six key findings from the report: